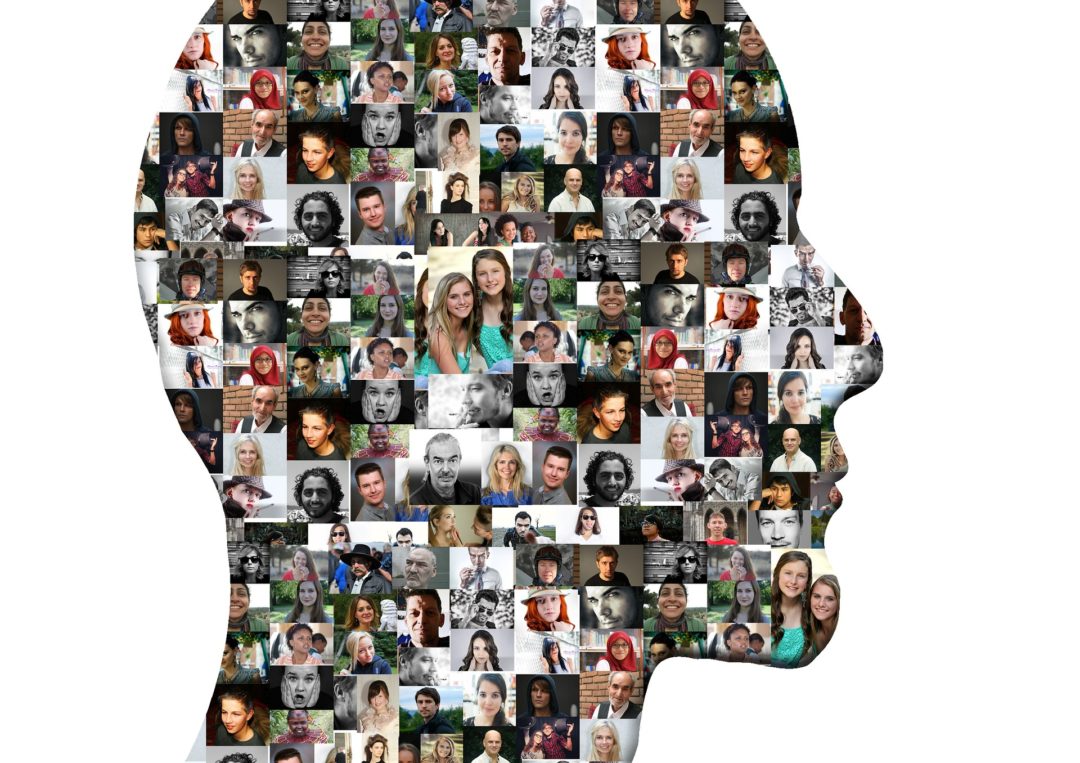 Dream of a young man with short pants and a dirty cap, born in early 1900s. Handful of friends he has from the neighbourhood, maybe also few from the school. Oliver the Clever is on his way to big city now, needs to decide which friends to put together long lines for and manage sending letters to. Off to college, natural selection applies on high school friends this time. Graduating as a medical doctor; Oliver works in a rural town with a poor mailing service. Who gets the letter? Heartbroken lover left in the city or best friend from his neighbourhood? He had this friend Thomas working for government, worth to keep in touch, right?

Another Oliver born in shiny 90s is on his way to high school, hearing about something called Facebook, a screen that can show what all friends from school and neighbourhood have been doing. Off to university, now there is this Whatsapp, saving some of those Facebook faces from being ever-forgotten. Oliver is moving overseas for work now; a phone with endless beeps in one hand and doubts in the other. Should he remove the sailing chat group or magic dorm friends? The homework group that they just liked each other as friends? Exchange group feels like a Model UN? Or maybe he should just leave it as it is and someone may remove him, eventually?

Plethora of communication mediums that internet enables makes relationships “last longer”, at least online. It does not mean that someone’s 1000+ Facebook friends are all quality relationships, yet one would agree that it is now easier to maintain “meaningful relationships” than ever before.

Chasing After Friend #151
Robin Dunbar, anthropologist and evolutionary psychologist at Oxford University, has a long lasting theory based on years of research: “150 is the number of individuals with whom one person can maintain stable relationships.” So called Dunbar Number has been referred in many other studies since then. Being observed in behaviours of hunter-gatherer communities to letter and phone call networks; it became one of the famous catchy-number-titled theories.

Well-known Dunbar Number has been tested on social platforms like Facebook in relatively recent times; and it seems like that catchy number still holds. However, one should keep in mind that the subjects of such study were immigrants from offline to online; not the digital native millennials. About the future of 1-year-old kids who swap YouTube videos that they don’t like, Dunbar himself says “We’ll just wait and see what the generation born into social media will be doing!”

Your Virtual Dinner Table
Another new thing penetrating into our lives with the internet is “group communication”. For centuries; communication stayed as a one-to-one concept, even after inventions replacing letters such as telegram and telephone. Mass communication evolved maybe from townhalls of older centuries to newspapers and radio and television. However, as a format, one party almost always stayed passive in all of them.

Now mobile platforms allow multiple group chats that every member can or at least try to actively participate. To put it in simple terms, a conventional group communication example lasting for long time could be occasions like family dinners, where everyone can speak to each other all together. Chat groups are similar to virtual dinner tables that you sometime laugh out loudly to someone’s joke, tell one yourself, or may even keep your mouth full to stay untouched.

Although one can claim that not everyone has the habit of participating every single group chat; it definitely worth studying the “number of active chat groups” based on an online communicator’s traffic data, of which a potential exponential trend could bring question marks to further hypothesize on.

The Network Vault
Oliver from last century visiting his hometown after long years, knocks on the door of his first love Audrey that got married soon after he had stopped sending letters. Seeing her little son, Oliver can not stop himself from giving a big hug, also hiding his subtle sighs. What about Oliver the Millennial? Crossing by an old friend in his hometown, he finds out that the friend and a girl he knew from the neighbourhood got married! “How come you don’t know? The invitation was in the group chat!” friend says. “But nobody is texting there anymore…” is Oliver’s answer, with a fake surprise on his face. “Oh true, you left the group already…” says the friend, rolling his eyes. Isn’t it Oliver choosing not to stay connected? Actions do have consequences.

The price for “not keeping in touch” becomes more strategic nowadays when networking as an asset goes through its golden era, simply because more tools being available makes us feel enforced to use them. New applications enable leveraging smart phones for keeping notes and reminders for our contacts, turning offline business cards into online or even giving us bio summaries for people we would meet.

Inevitably, it brings out the idea of using this nascent application niche out of professional lives as well. Detective, an app formerly called Charlie, is delivering professionals quick bio about the person they are about to meet. Now sending Oliver to the future, dream him on the seat of his driverless car; chatting with the Detective. “Cyber Security Lawyer Thomas was your classmate in high school, got married two years ago. You did not attend the wedding but instead sent a crypto coin check. They have a 5-months old daughter, Lisa…” Wait and See
Dystopias often capture future societies with ephemeral relationships and attention scarcity. Therefore, it is easy to portray value of interpersonal relationships declining over time. However, there is another side of the coin, debated less. Will digital native generation, human 4.0, overcome its cognitive limits to maintain both increasing number and pace, as well as meaning of relationships? As Dunbar rightfully said, we just have to wait and see. 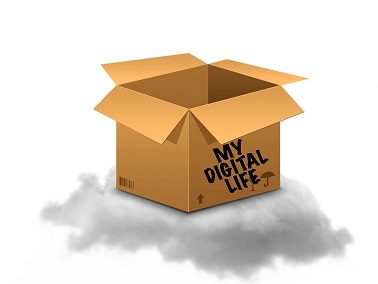 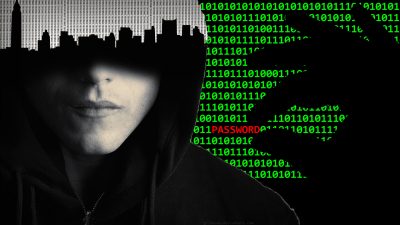 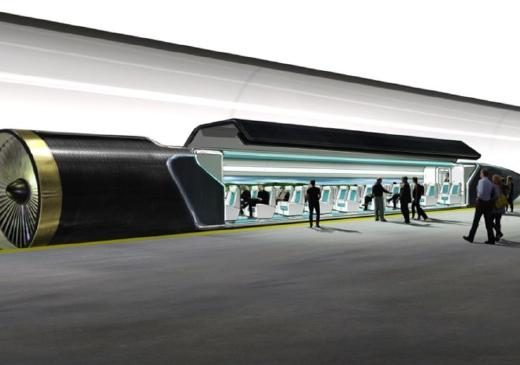