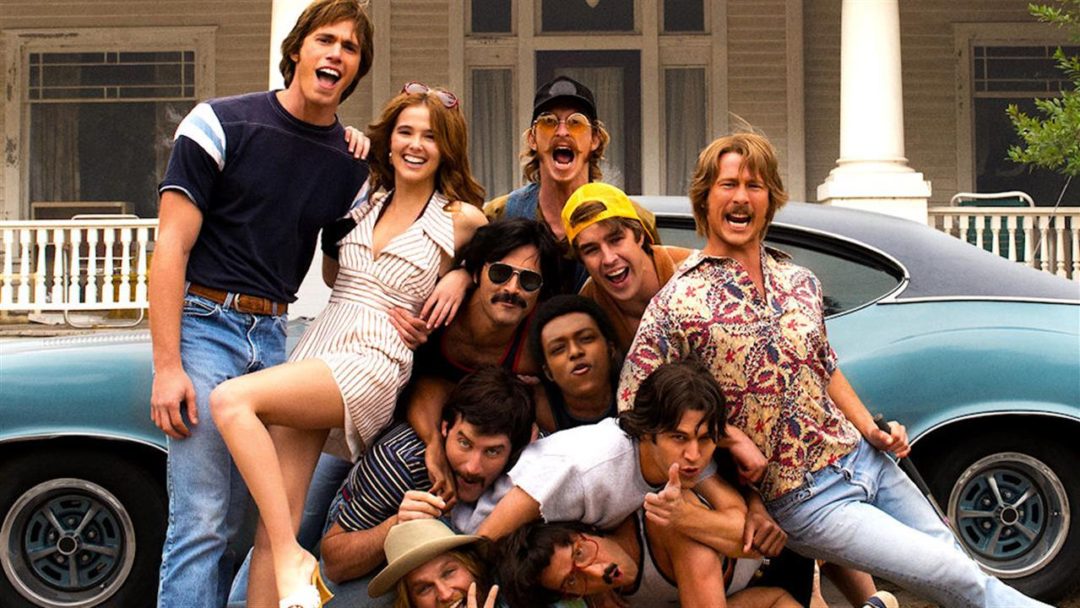 The Breakfast Club, an all-time classic, a story that could touch everyone just telling the story of our own teenage years, just brushing the dust off of what we call prejudice as the evil form of perception. A story about 4 teenage kids that we used to be, or see around, or love, or hate, or ignore or even do not know about. Just as being the favorite movie of a lot of people, it is one of the movies that I never get bored watching in its own simple, casual and down-to-earth way.

Love u The Breakfast Club <3

I recently watched a movie that I randomly read about on the internet: “Everybody Wants Some” The plot seemed like an average American college kids comedy; and I needed something low-key for the night. I watched it. And it was everything but a bad all-stupid-jokes-in-one college kid movie. 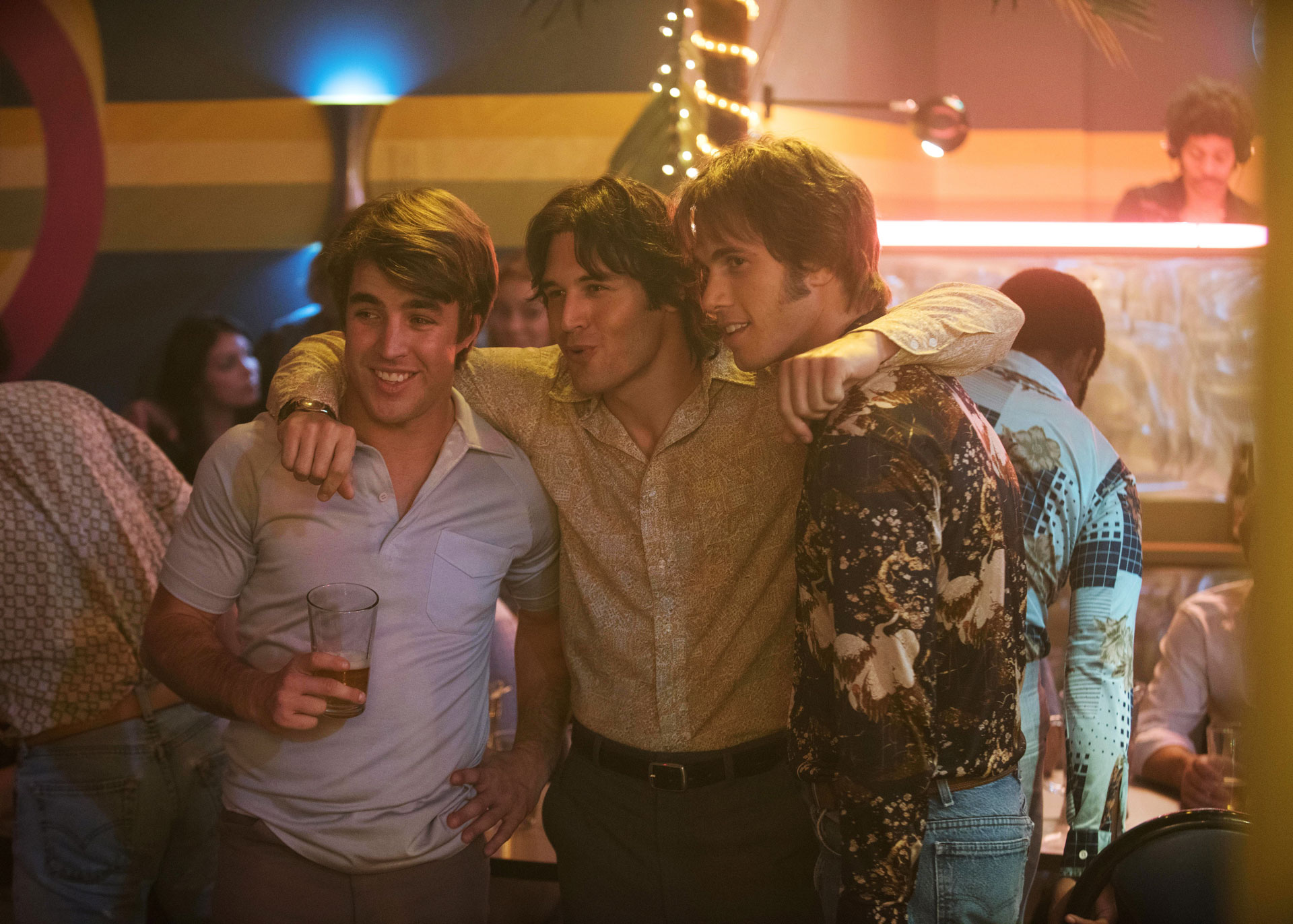 The movie is telling the story of a bunch of baseball players who could get in a good college by being the best baseball players in their high schools and are put in the same house as a part of their sports scholarship. The movie is mostly evolving around the freshman Jake, who started his college life as a member of this “brotherhood”. During the whole movie, you see the guys having a lot of fun, doing a lot of crazy stuff; experiencing friendship, responsibility, love and disappointment. You keep saying “wow, they have such a funny life, how awesome is that?” but when you step aside, these are just a couple of students that you might sit next to in your lecture hall. Then you ask yourself: “What if this life is actually what you live while desiring something else all the time?” A moment in the movie that hit me was, 5 guys singing the same song on the car together. I was full of joy and admiration at that moment, and just then realized how many times I sang and even danced with my friends in a stupid way but not even realized how it was valuable at that moment. 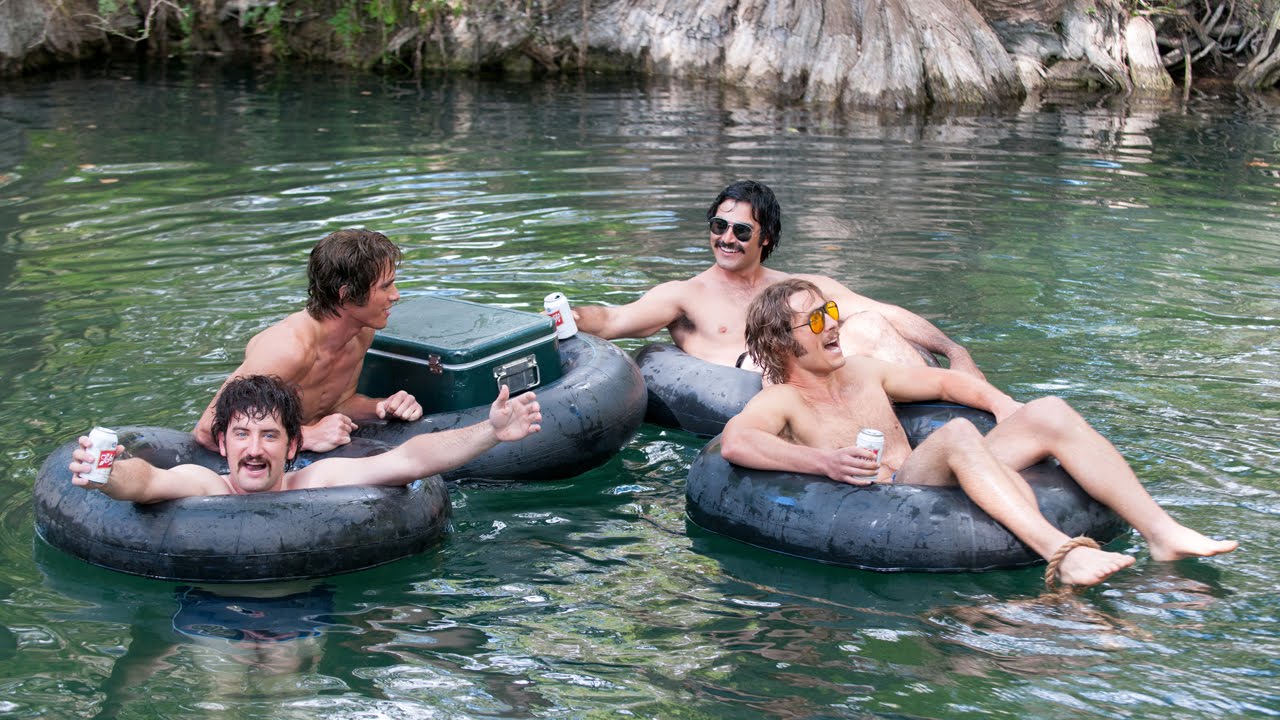 Sometimes when I write or just intend to write something new, I turn my nose up at it and think that I should experience new things, meet new people, have a unique taste that makes sense to put in words after all. But as I had felt after watching The Breakfast Club for the first time, simple things were not that simple but indeed have been possessing the real colors painting the planet we live in. During the movie, it never occurred me to ask “Why the hell did you pay for all these equipment and the actors for that mediocre story?” Because being ordinary does not make the laughter, the sighs, the tears, the screams, the hugs and the applause worthless. They are just what we keep on forgetting to appreciate. Now watching this movie, seeing how the conversations and the relationships mean a lot to me, I do feel like I have more paths on the map ending in the “carpe diem” town. 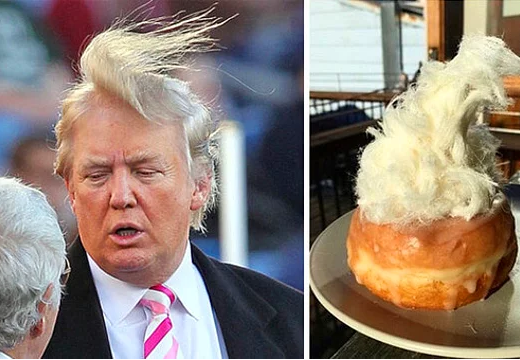 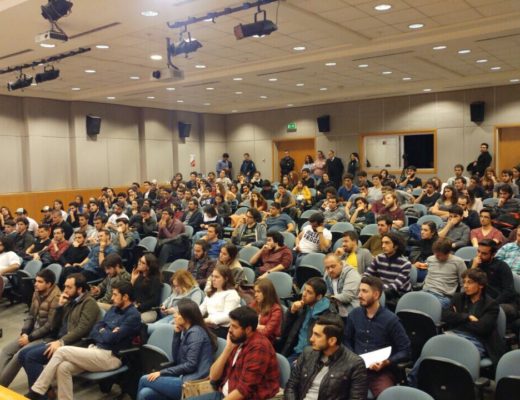 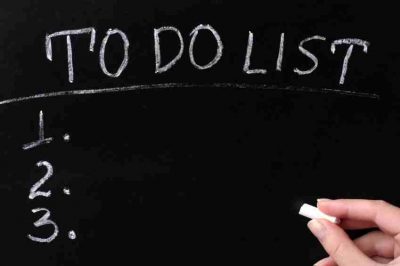