AncIent Man: A novel about happIness In 50 years 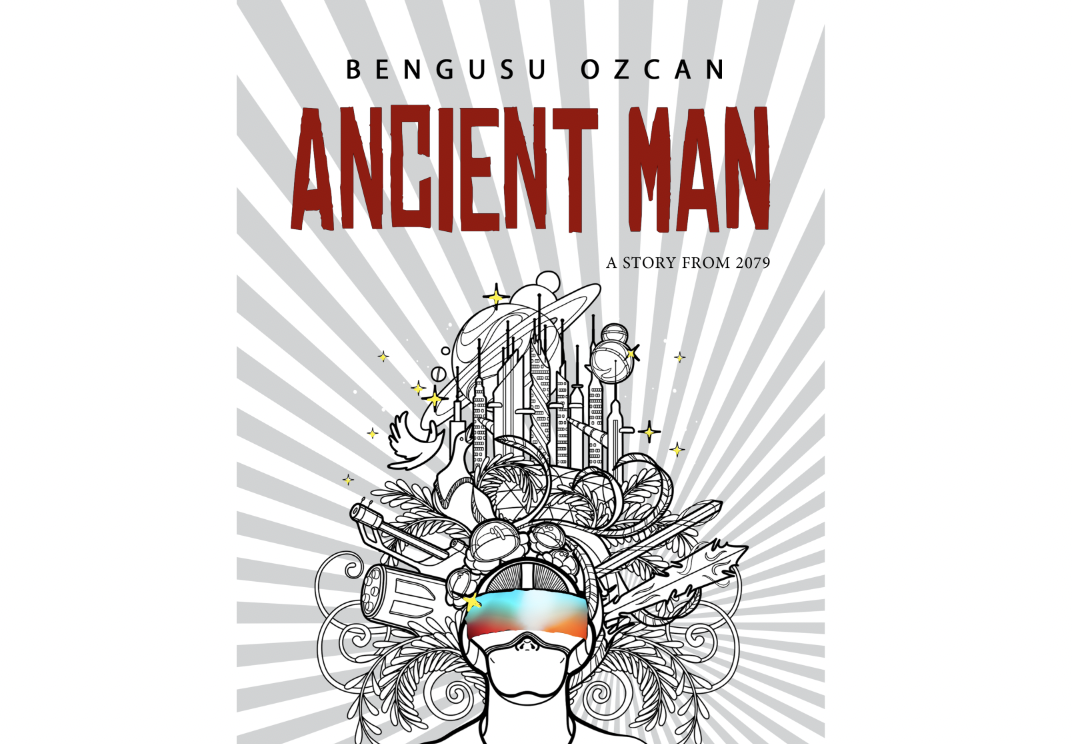 This post is not an objective critique of the book Ancient Man for obvious reasons. But as probably the biggest critique of my own writing, I will share a bit about what this book is about in case you stumble upon it.

Ancient Man is a story that was published in Turkey under the name of Antika Adam back in 2016 when I was 21. Sounds like a century ago. It was my second novel got published, and I was so convinced that I finally had found my genre. I don’t like calling  it utopia or dystopia. It very much depends on the reader. For someone who was a higher up government officer in one of the pre-WW2 fascist countries, 1984 could be a paradise. “Utopia”, on the other hand, means “no-place” in Greek, which could stand for all futuristic fiction, but it is coined with a positive attitude and I don’t want to sound like a psychopath when I refer to the movie Purge as a utopia. Futuristic fiction is the word I use for this genre, or at least, what I aspire to write.

My interest in this genre started with 1984, which I read back in high school to write a piece about it in the school newspaper. It sounds like a romantic start for an author’s biography, but the story doesn’t go quite that way. I remember writing Antika Adam with passion and dreams about my future writing, but since then, I didn’t really have any “significant” writing achievements. I started a podcast, wrote up some short stories for magazines, currently have two unpublished complete novels, a bunch of stories that have no theme at all and my first-ever attempt at writing fiction in English which I started from scratch three times since last year. My point is, I hesitate calling myself a writer compared to how much genuine effort I put in it. I love writing, but I also love so many other things. In those past 7 years, I saw great places in the world, lived in 4 different countries, went back to school and currently have a job that I’m so fortunate to love. With all these going on, not only I could call myself a writer but I couldn’t help but think I’d eventually quit writing regardless.

At some point during these years, a professor of mine who I’ve always been admiring, Prof. Nihat Berker, sent me an email to say that he was going to assign Antika Adam for a comparative literature program he was running. This meant the world to me, because I knew that he did it not only because he wanted to support my writing but also did believe that it was a story that was worth reading. It gave me strength to continue writing. Thankfully, it was also the beginning of a semester, so I just signed up for a creative writing workshop at school to get myself started with writing fiction in English.

This come-back made me realize that none of my friends in the US would think about me as a writer, because I simply was not. I was not actively writing or introducing my interest in writing to them. I felt so disappointed at myself thinking about all the people who supported my writing in the past. It is difficult for me to say “hey I wrote it, please read it.” Why would you? There are tons of better books I read in my life that are better than the ones I wrote, to be fair, you should go and read those. But I’m working on being more confident about introducing myself as a writer, mostly in order not to feel guilty when people I love put all this effort for me.

Writing fiction in a language that I’m not native to is very difficult. Give me 10 essays to write, I’ll hand it over to you tomorrow, and they’d all have a decent grade. But fiction is different, and it’s been very hard to actually like my writing in English. I realized that it’d take years for me to finish something I wrote in English, so I decided to get Antika Adam translated and share with my friends as soon as possible. I didn’t have the time and confidence to do it myself, and was lucky to find Idil Karacadag, who did a terrific job at translating my novel. I would say I made many little touches to add my spice to the final version, but Idil’s contribution is definitely tremendous.

Ancient Man is about Koray who is thrown 50 years into the future and forced to be happy in a world he’s a complete stranger to. He goes into a coma due to his terminal illness back in 2023 and his family decides to use a new technology to freeze his body. In 2079, Koray finally wakes up as the first person whose body was fully recovered, and the company which did that has everything planned for him to “succeed”, which is used almost interchangeably to “be happy”. Will Koray be grateful and able to start a second life, or struggle to find reminiscents of what happiness was back in his time? That’s what the book is about. There are also some flying cars.

Rereading something I wrote years ago was such a fun experience. It was like your mom looking at her 80s’ pictures and mocking herself for that neon green headband and shoulder pads that look like plane wings. I think I’d write it much more differently today, which is a good sign that I’m changing my style, hopefully in a better way. I remember that I was excited to write something set in the future of Istanbul, which is very rare in Turkish literature. I remember leaving some characters shallow on purpose, something related to my perception of how some personality traits would change in the future. I read my world expositions dumped like a pile of trash in the middle of the story, which makes me chuckle on my childish excitement about writing something “futuristic” for the first time, but I still like it.

This book is very special for me because of its place in my writing journey. I hope you read it. I hope you don’t like or dislike it but love or hate it. If anything, I hope you have an opinion about it? All of these would mean a lot to me.

P.S. If you haven’t read 1984, don’t waste your time with my stuff, and go read that book instead. Seriously. 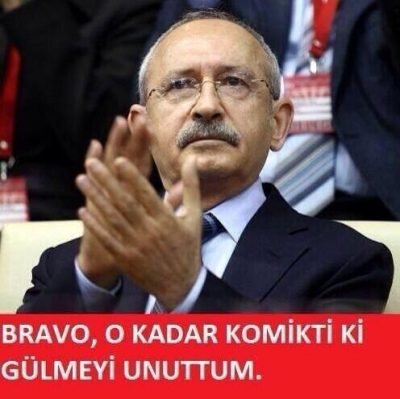 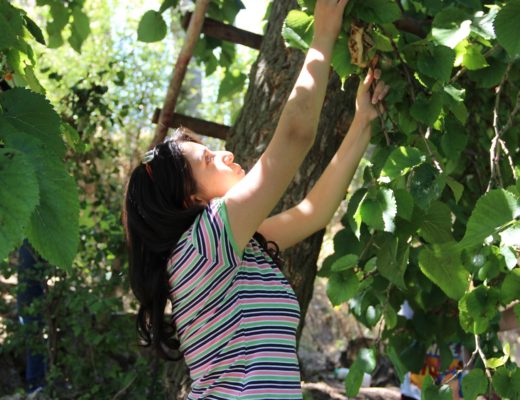 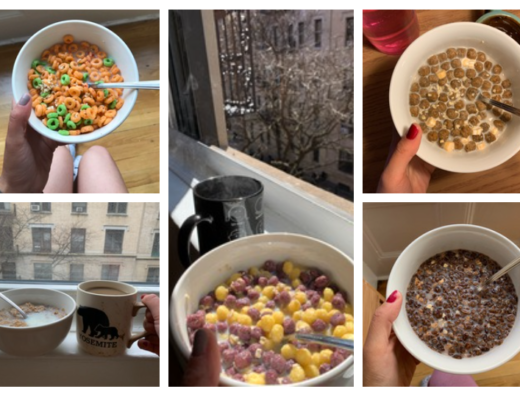