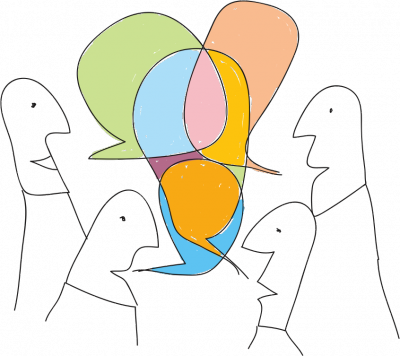 Lately, I read a super interesting article in Scientific American Mind magazine’s october issue. It was a psychological article which I could find my own experiences in. It is about the change of emotions and thoughts according to language we use, especially for bilingual people. Scholars claim that for bilingual people who did not raise learning both languages but learned one as a foreign language can not think emotioanl enough in that foreign language. An example, there is a question:
You are positioned on a footbridge over a train track with the trolley speeding toward five workers. Next to you stands a large man wearing a heavy backpack. If you shove this man off the bridge onto the tracks below, he will die, but he and his heavy backpack will stop the trolley, thus saving the five workers. When this is asked in their native language, respondents reported aversive feelings such as a sense of horror at the killing someone by will. The positive answer was around 12-20 %. But when this was asked in the second language to the bilingual respondents, the answer yes was around 33 %. It was a kind of proof that correlation between our rational thoughts and emotions in our foreign language are less than in our native language.

Being bilingual is an important research sample.

There were other experiments supporting the idea. For me, I thought it was competely different the character we get into while speaking foreign languages. My experiments are not that scientific but lately, I realized that I sometimes think in English mostly after my summer trip to New York. And while I was thinking in English, I felt more reckless, and more self-confident. There are two phases: first, the translation never gives the same impression. An example, the common phrase “You are pathetic!” is harsher when we translate it in Turkish. And I love its unique meaning in English. Conversely, the phrase “Kolay gelsin.” in Turkish is never sincere enough when we try to find close translations in other languages.
Second phase is cultural. Because most of us associate English with the developed western countries or Spanish with the friendly and easy-going people or Japanese with hardworking and respectful people, our perceptions for each language also change. Maybe this is why I feel more self-confident in English the language of liberal, world-leading countries. Another experiment about this in Scientific American is when Chinese-English bilinguals were randomly assigned to answer a self-esteem questionnaire in either Chinese or English, those who responded in Chinese recieved lower self-esteem questions in English cues bicultural respondents to adopt an American self-enhancing bias. Considering the same questions in Chinese might lead respondents to be more modest in the way we expect Chinese tradition affect them.

It seems that how we talk and how we see affects each other.

In our decades, we rapidly unite in one language: English. So will it result in a more self-confident and liberal culture among us? And will it also bring the drawbacks of this culture such as selfishness ? I do not think this change will happen, at least soon. On the other hand, of course there are different parameters like characteristics and socioeconomic differences of individuals. Maybe this language issue is just another reflection of spreading the cross-culturalism and globalization. But it is still amazing that the languages we use everyday with no questioning have their own characteristics shaping our emotions and thoughts deeply. 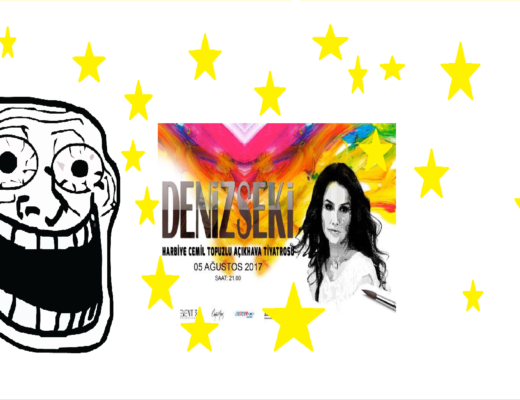 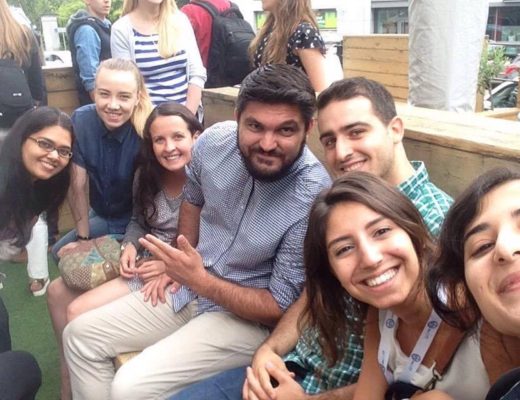 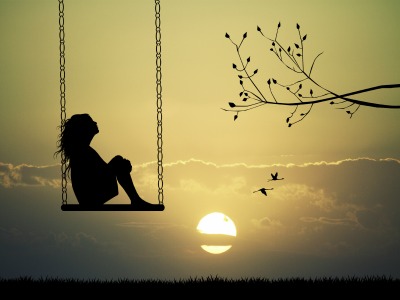